The phenomenon of sexual harassment behaviour begins at a young age. Research conducted in Israel (Giladi, 2004) found that about 20% of children’s games between the ages of 5 to 8 include elements of sexual harassment. Sexually charged behaviours—for example, forcibly pulling down a child’s pants, kissing without mutual consent, touching and holding genital areas–are usually viewed as a curiosity by children or as mischievous behaviour by adults, but not as sexual harassment. For many children, however, these behaviours have long-term consequences.

With this in mind, there is an acute need to speak with children about these themes from an early age in order to prevent such undesirable behaviours repeating themselves at later stages of life. The program “Taking A Stand”, brought to life by the use of stuffed animals, aims at creating a safe environment for children to discuss these issues and improve their sense of security. This unique program, which has been approved by the Israeli Ministry of Education, targets children in kindergarten, and the first and second grades.

The program begins with a series of introductory lectures involving school staff and interested parents. These lectures help participants to identify different forms of sexual harassment and possible prevention strategies. Teachers, principals and parents frequently bring up cases of problematic behaviours during these lectures, for which they feel that they lack appropriate responses.

In the next stage, specially trained facilitators begin implementing the carefully structured eight-week program. During each two hours weekly meeting, facilitators– with the help of a turtle, a snail, and a frog–introduce pupils to the concepts of respect turtle, dignity snail, and equality frog, using interactive stories, discussions and classroom activities. The children also learn about their bodies and the boundaries of personal space and begin to identify emotions related to sexual harassment. They learn about the obligation of reporting incidences of sexual harassment and, at the end, create a program of personal safety.

The “Taking A Stand” program provides school staff and children with specific knowledge about the course of action for coping with the phenomenon of sexual harassment and its prevention. The resources in this practical toolkit continue to serve the teachers and principals following the program’s completion, by fostering a classroom environment of mutual respect and empowerment. 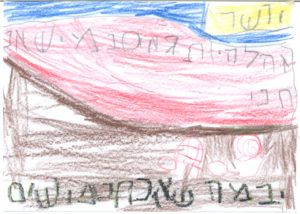 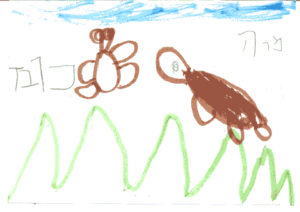 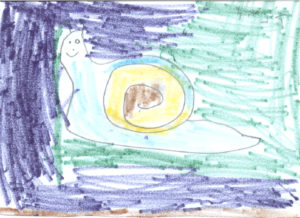 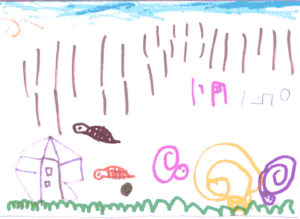 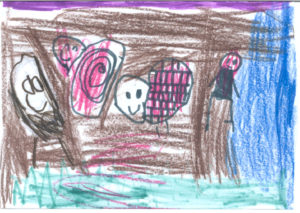 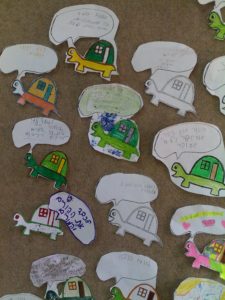 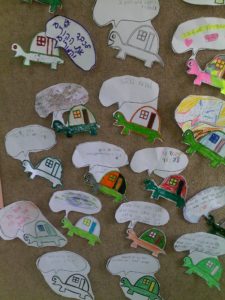 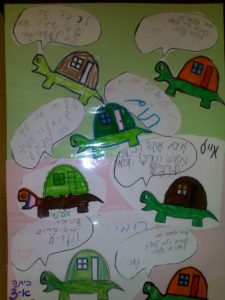 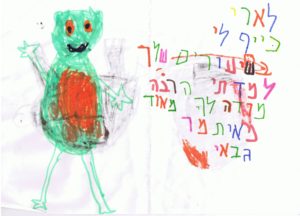 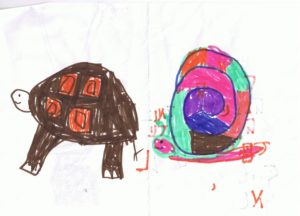 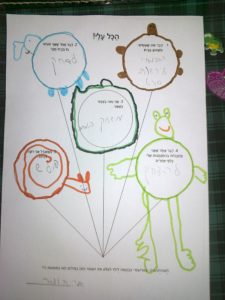 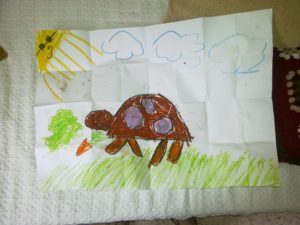 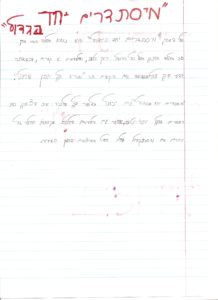 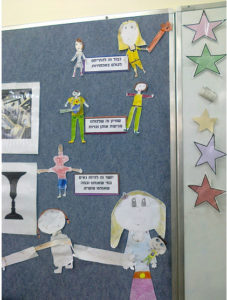 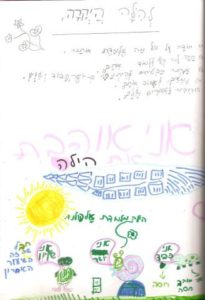 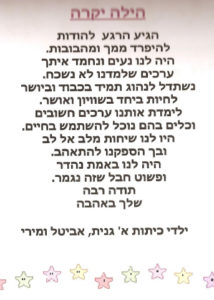 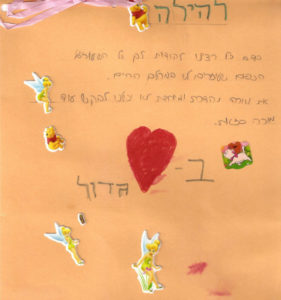 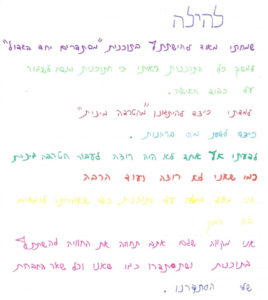 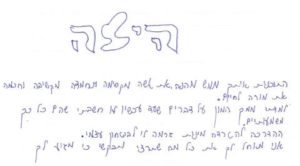 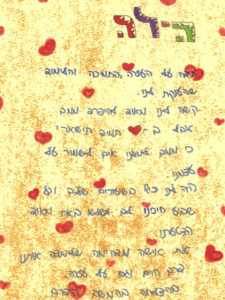 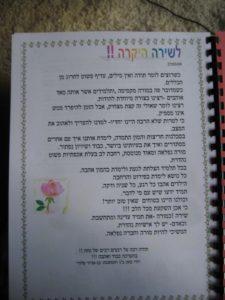 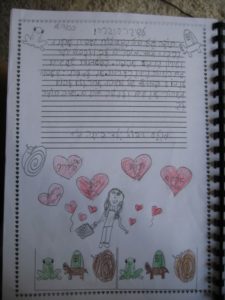